Christian Brookwater is a former Georgia plantation slave who became a vampire during the 1860s. His long, tumultuous life takes a complicated turn when he is forced to travel to modern-day Senegal to rescue a child from a vengeful werewolf prince. It is here that Christian uncovers a plot that would throw the entire vampire nation into a civil war. To stop this, Christian must betray his best friend and mentor, an influential Italian vampire who nurtured him during his vampiric infancy.

Christian is a member of a nocturnal law enforcement community that safeguards the secrets of the creatures of the night. This involves the killing of werewolves and other deranged monsters; something Christian excels at. But his fraternization with humans and his incessant need to kill racists vexes his superiors, who threaten to execute him if he doesn’t curtail his ‘racial impulses’. Christian also suffers from a rare condition that makes intercourse with human females especially dangerous.

5.0 out of 5 stars It Will Sink It's Teeth Into You. I loved this take on the vampire genre. It's a different twist that I found fresh and fascinating. I found the storyline moved right along. Finished it before I knew it. Looking forward to the next book. 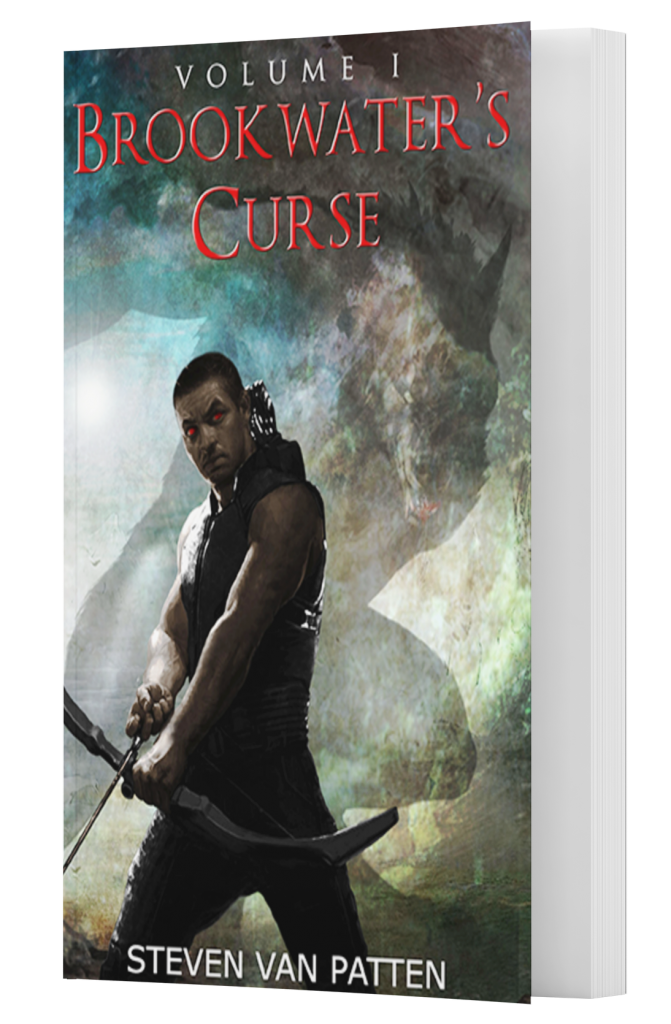