In the vampire nation, the civil war Christian Brookwater sought to prevent has become a harsh reality.

On one side stands the High Counselors. Once considered great and benevolent rulers, their web of deception has unraveled, revealing them to be nothing more than self-serving power mongers. To preserve their reign, the High Counselors have begun a bloody campaign that threatens to wipe out all of the monster races, starting with their own. These Founding Fathers of Vampirism are all gifted with extraordinary powers that surpass anything ever seen in the history of living monsters.

There are four of these god-like creatures, but none as destructive and devious as High Counselor Emmanuel, a demon that can destroy another’s life essence with the mere brush of his ominous left hand. All over the world, thousands of vampires stand ready to do Emmanuel’s bidding, including a group that has embraced a doctrine that is frighteningly similar to the religious right-wingers found in the human world.

5.0 out of 5 stars Love, love SVP has done it again! Love, love, love this book. It's intense and perfects for anyone who enjoys reading. It pulls you in and keeps you going until the end. I would recommend this book to anyone, especially those who enjoy a good series and sci-fi. On to volume three I go! 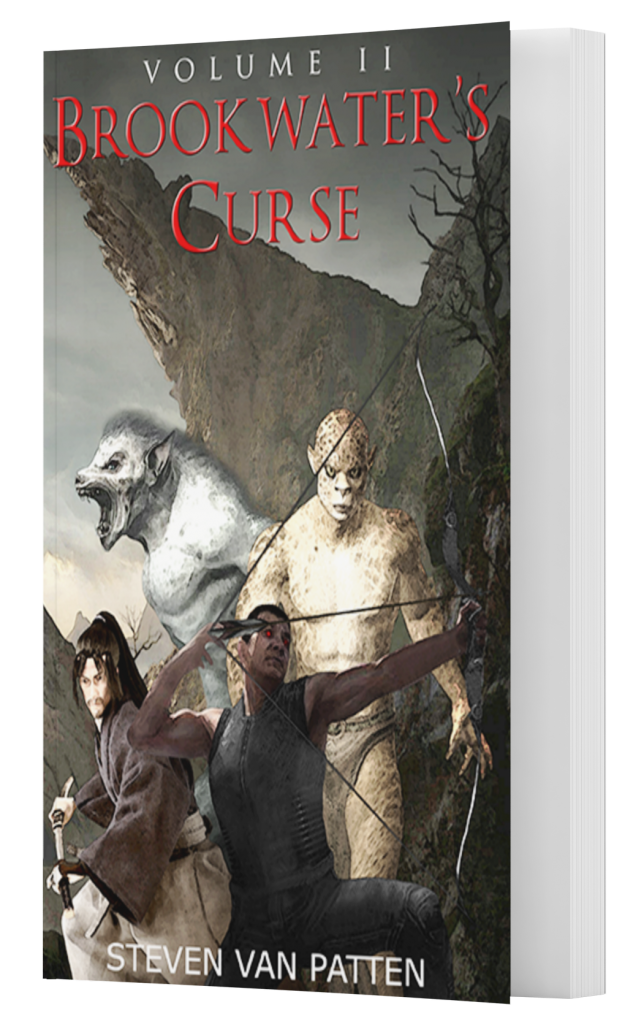